The Buckle of Salvatore Giuliano bronze 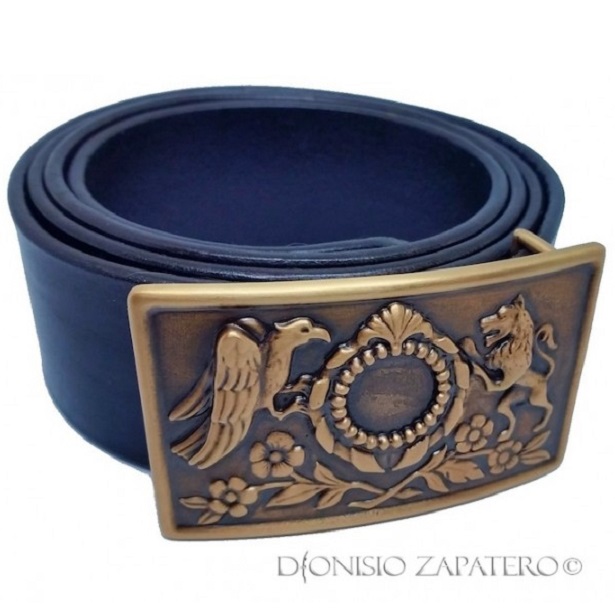 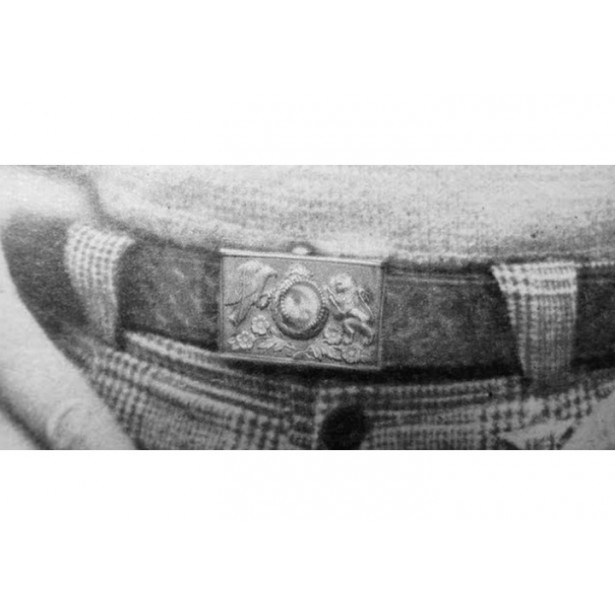 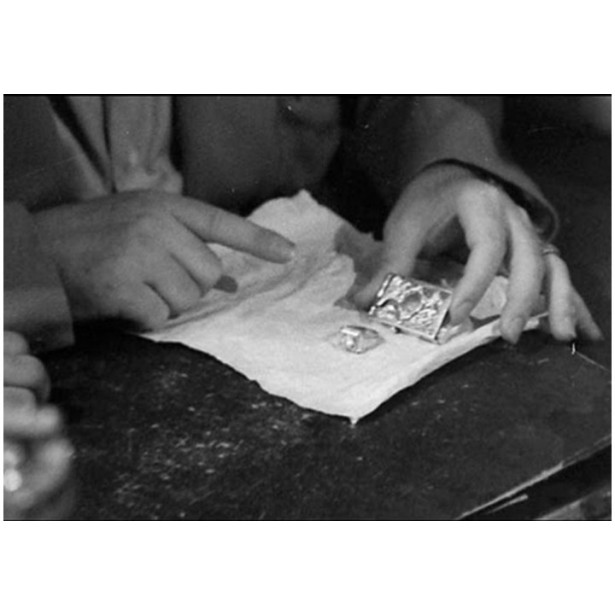 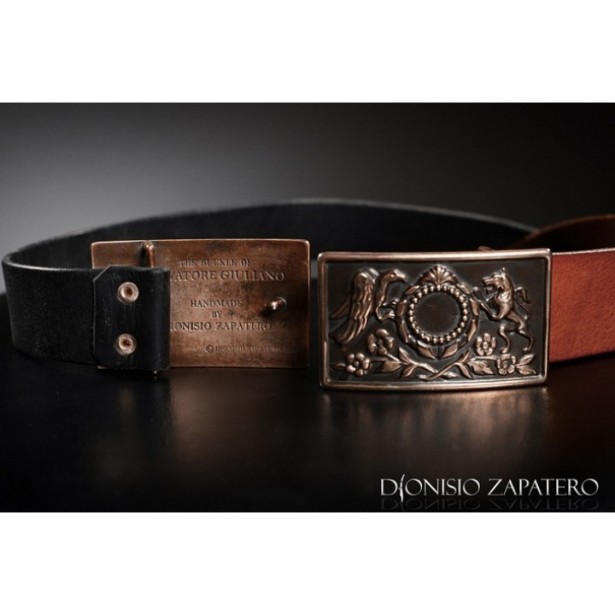 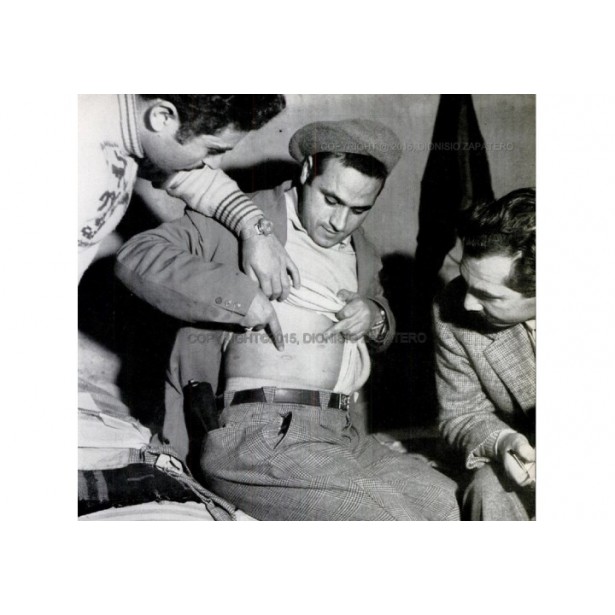 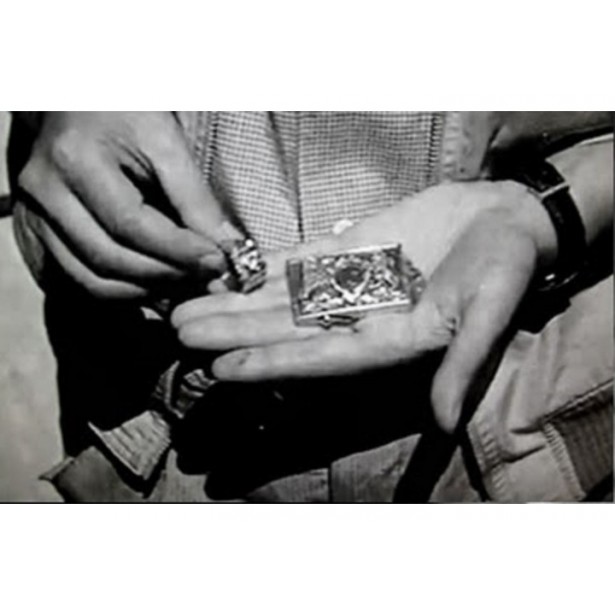 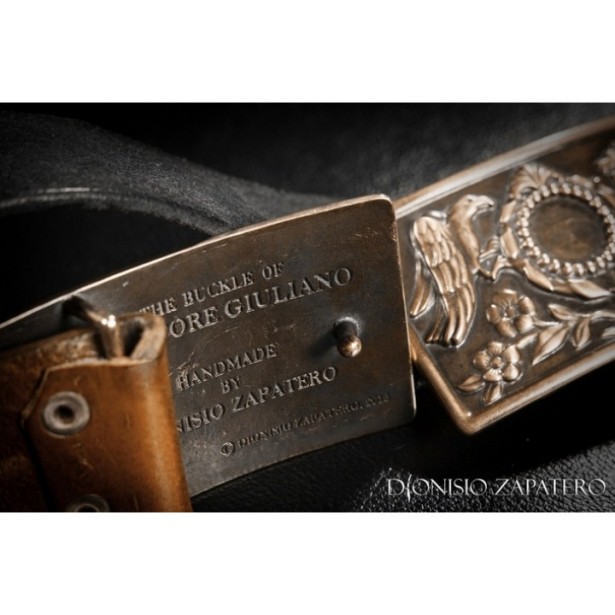 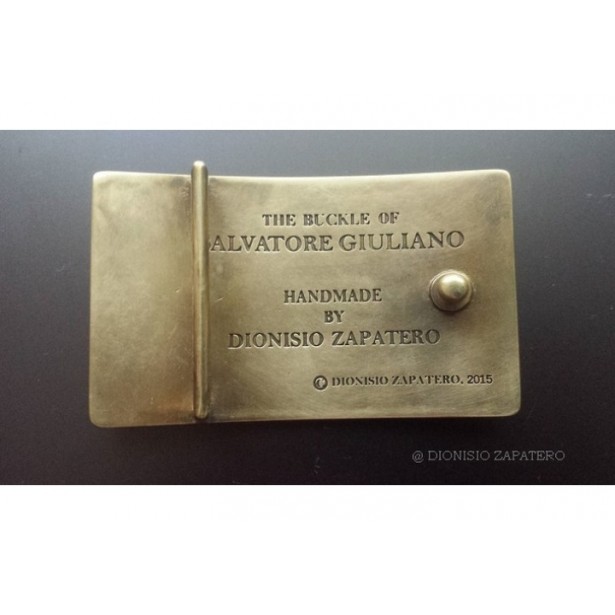 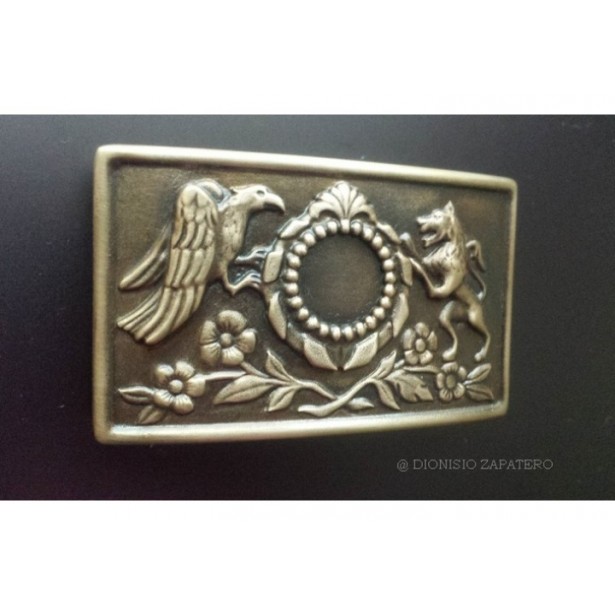 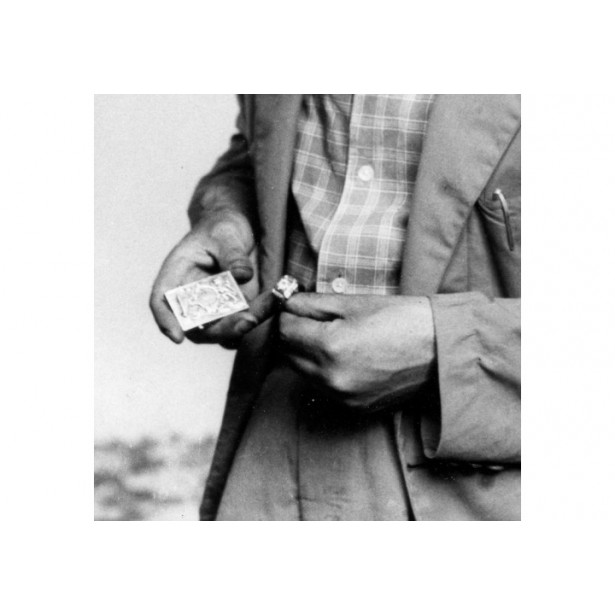 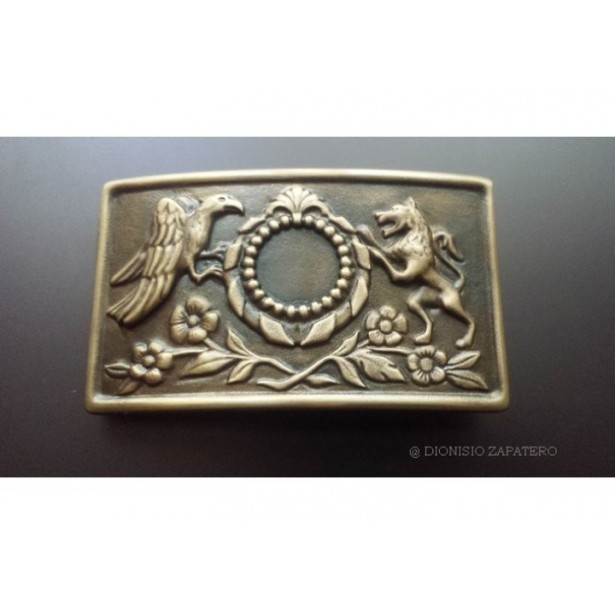 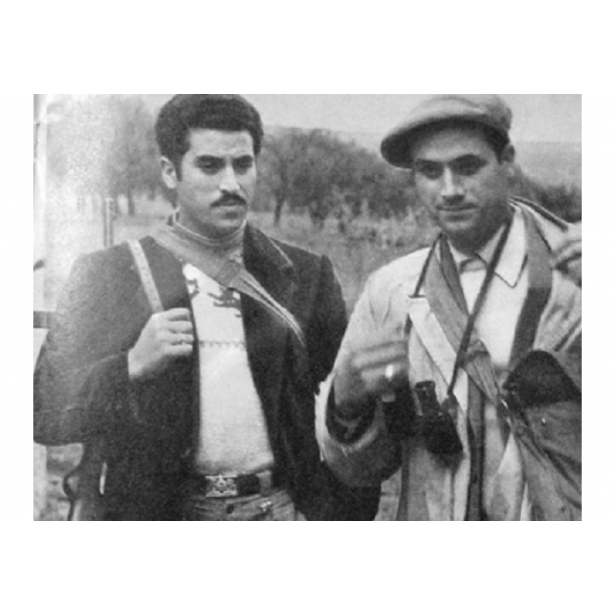 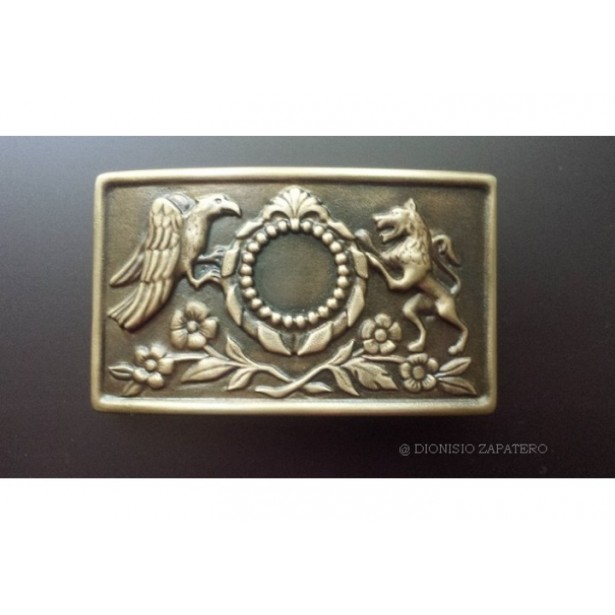 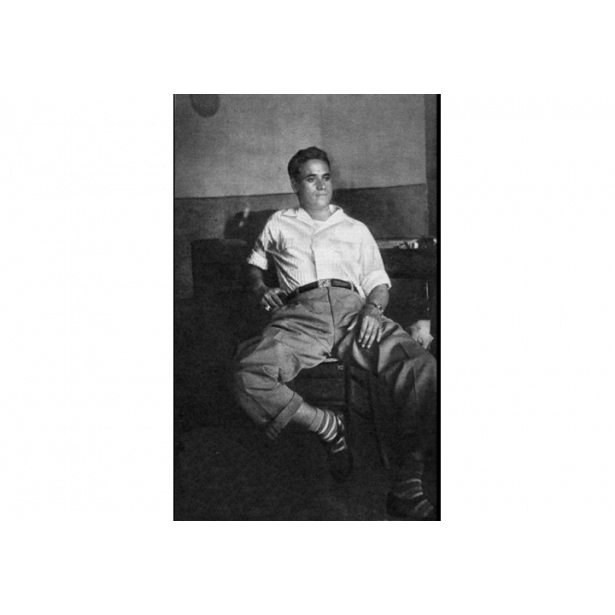 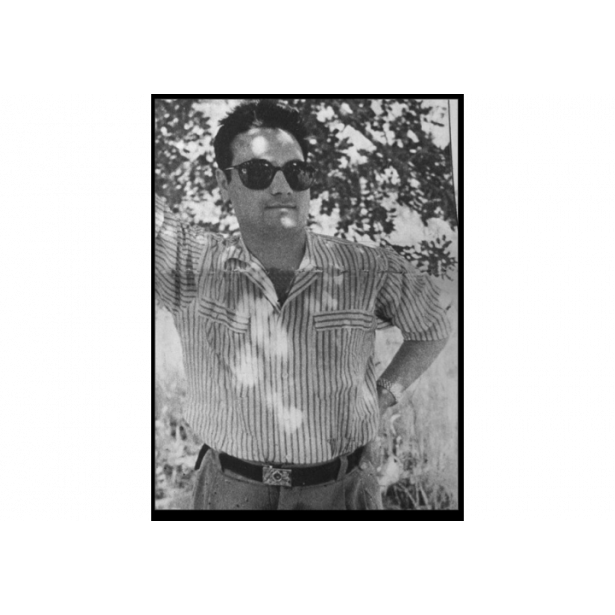 The Buckle of Salvatore Giuliano

Exact replica of the belt buckle belonged to the famous sicilian brigand of 1940-s, the legendary robber, the last "Robin Hood" - Salvatore "Turi" (Turridu) Giuliano. There was a book  "The Sicilian" by Mario Puzo, and the eponymous movie with Christopher Lambert in the lead role, dedicated to Salvatore Giuliano. In 1949, Giuliano ordered to the famous jeweler Florentino from Palermo  three buckles with the coat of arms. The design of the coat of arms was elaborated personally by Giuliano. The middle part of the crest he borrowed from an old coat of arms of the Kingdom of the Two Sicilies. On the left side we can see the heraldic fighting eagle, and on the right - a heraldic fighting lion. As explained the symbolism of the coat of arms Giuliano himself, posing for the famous photographer Ivo Meldolezi in 1950:"Lion - is the strength and courage, and the eagle is a wisdom».

One buckle he wore himself, and two other buckles he gave to his close friends, Gaspare Piscotta and Nunzio Badalamenti. In 1950, Salvatore Giuliano, was killed. In the description of personal belongings of Giuliano  compiled by police, are his gold watch and a belt buckle with the coat of arms. The buckles belonging to Pisciotta and Badalamenti have sunk into oblivion, and their fate is unknown.  But with the buckle owned by Giuliano there was an amazing and intriguing story. For many years this buckle was stored in the Rome forensic museum. But in November 2006, there occurred audacious theft. Only two items were missing - Giuliano's gold watch and his belt buckle. Probably, today it is stored at home of some collector or Giuliano's admirer. But we have decided to save this unique historical artifact from oblivion.

In Sicily, Giuliano is a cult figure. And you can proudly wear your Giuliano buckle along with your Sicilian knife.

ASK FOR DETAILS AT: INFO@NAVAJA.EU